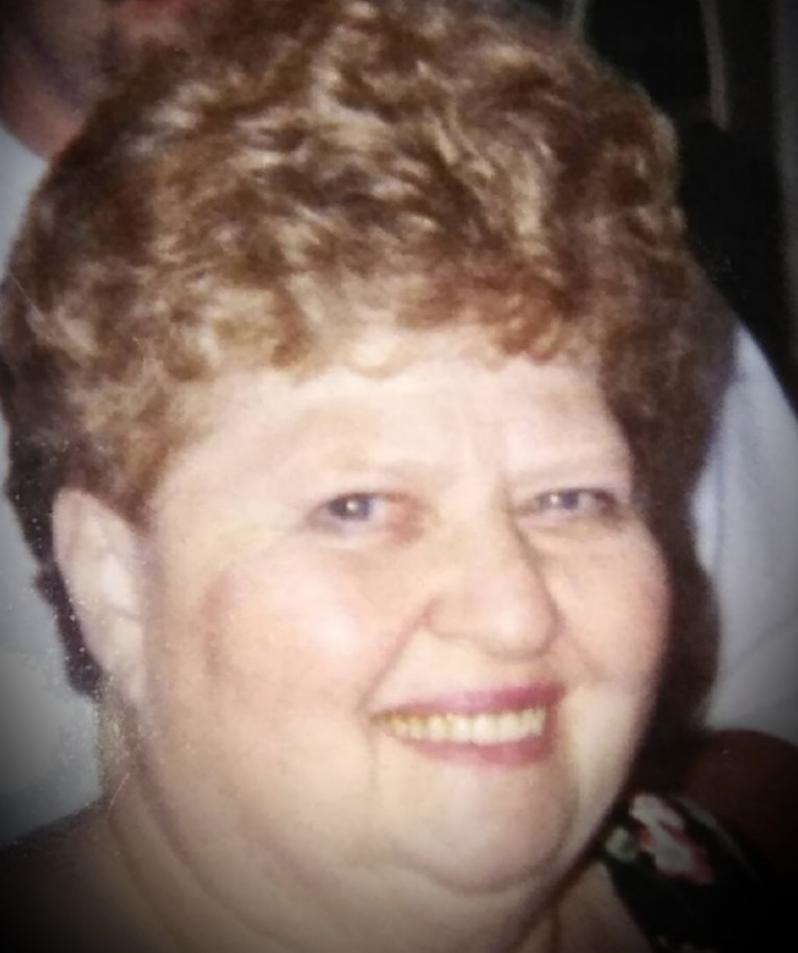 Velma L. Hale, age 85, passed away following a long illness on June 4, 2019. She was born in Buffalo NY to Erwin and Dorothy (Taylor) Chase. She married the love of her life Clarence Hale Sr, in October 1969.

For 29 years she was employed as a Welder at Harrison Radiator where she retired in 1989.

The family will receive friends at Sherrie-Bream Funeral Home, 4521 Main St.-Gasport, FRIDAY 2-4 p.m. 7-9 p.m. and SATURDAY 1-2 p.m. where her Funeral Service will be held at 2 p.m. following visitation.  Interment will follow in Huskey Cemetery.

Memorial Donations can be made in Velma’s name to the Terry’s Corners Fire Department, 7801 Chestnut Ridge Rd., Gasport, NY, 14067

Share Your Memory of
Velma
Upload Your Memory View All Memories
Be the first to upload a memory!
Share A Memory
Send Flowers